Hit and Run Accidents Increasing in Albuquerque and New Mexico

Hit and run accidents have been steadily increasing in Albuquerque and New Mexico. There are probably two causes for this increase--tougher DWI laws and failure to purchase liability insurance coverage.

Tougher DWI laws have resulted severe consequences for the drunk driver with very high attorneys fees and court costs as well as the installation of expensive breathalizers. In most instances it will cost about $4,000 to $5,000 if you are charged with a DWI.

As a result, drunk drivers who cause car crashes will often leave the scene of the crash to avoid being convicted of the DWI.  The cost of a citation for a Hit and Run is so much less expensive than a charge of DWI.


Also, as the economy is affecting NM poor, one of the first expenses that have been eliminated from the budget is the automobile liability insurance.  To them  it is more important to put a home over your head and pay for groceries than it is to pay for automobile insurance.  Unfortunately they continue to operate their vehicle on NM roadways without the state's mandatory insurance coverage.

As a result, uninsured drivers who cause car crashes will often leave the scene of the crash to avoid paying for the property damage and personal injuries caused by their negligence.


Our personal injury law firm has clearly seen increased Hit and Run cases.  Our research has shown that it is an economic decision made by the person who caused the crash to avoid responsibility for their actions.  Unfortunately,  their negligence and intentional act of leaving the scene of the crash causes harm to others. 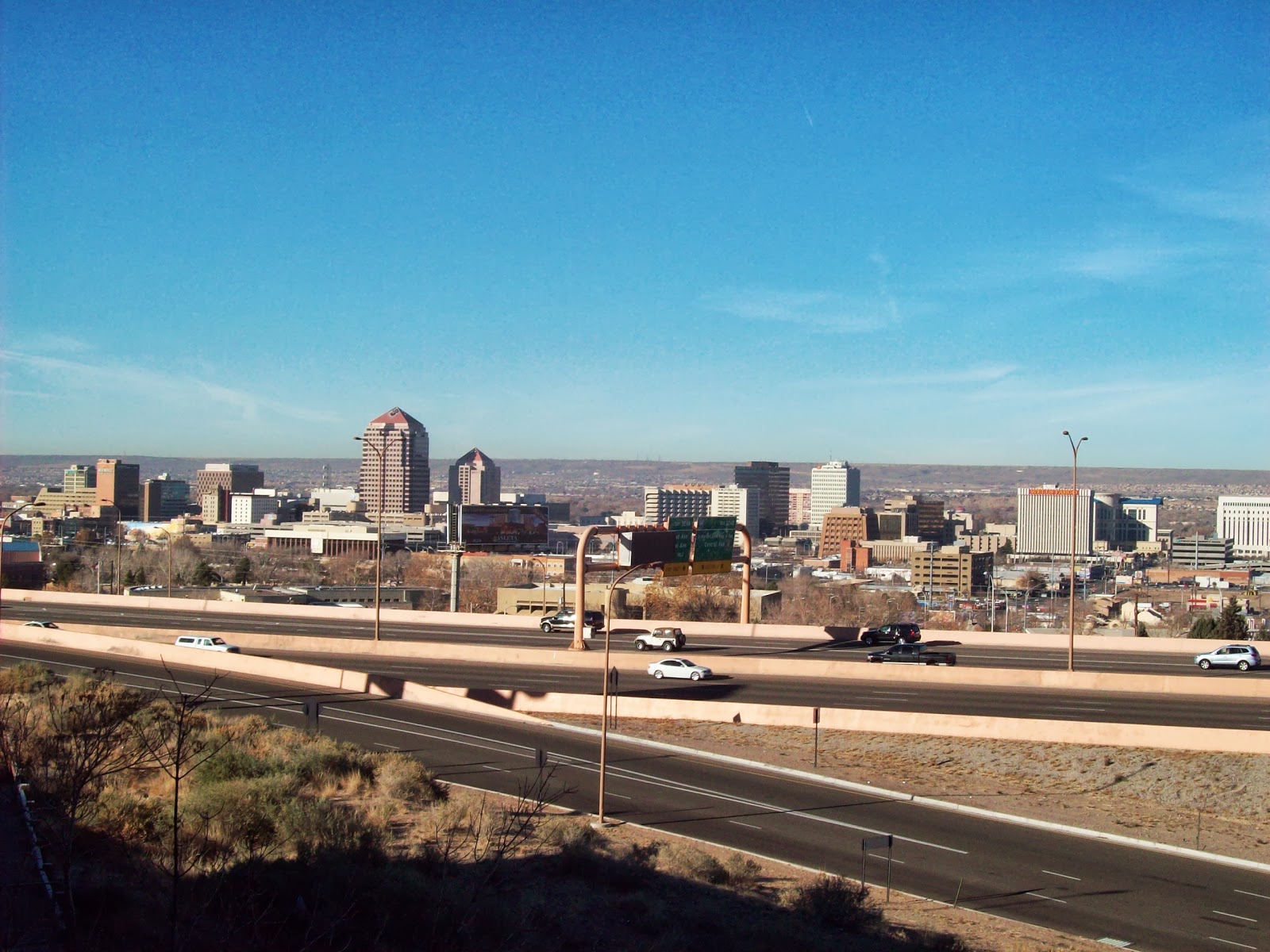 The insurance company which pays will then seek direct compensation from the uninsured driver.  This means that the uninsured driver must not only pay the citation for the hit and run but also pay for all the damages out of his/her own pocket because they didn't have liability insurance.

Because we represent victims of hit and run accidents on a daily basis we are uniquely qualified to handle these types of cases.  Mark Caruso is a former insurance company attorney with 32 years of experience, and his staff has been specifically trained to handle all types of personal injury cases.  Our firm only handles personal injury claims.

If you would like more information please contact Mark Caruso directly at 505-883-5000 or visit our website at http://www.carusolaw.com   We will give you an in person appointment with an attorney at no obligation.

Posted by Unknown at 4:01 PM
Email ThisBlogThis!Share to TwitterShare to FacebookShare to Pinterest